There exist a few kinds of dermal fillers on the market, all of which have the same intention: to decrease the signs of aging. The only real differences among them are how long they take, what they are made of, and how they work.

Collagen is an injection, thus making it a rather soft product. Because it is based on humans, there are hardly ever any negative reactions and it usually sits well with anybody who takes it. The primary advantage is the fact that it has lidocaine in it, meaning the process is less uncomfortable for a person, making it a good choice for those who fear pain. On average, the product will remain good for up to six months, though it must be refrigerated.

Restylane and Perlane are two examples of a non-animal based hyaluronic acid. The former product will typically last upwards of six months, where the latter product seems to last a little bit longer than that since it is a bit of a more robust product. Captique, another similar product, will normally last upwards of four months. Juvederm, on the other hand, is a new product of its kind that has been proven to last even longer: upwards of twelve months. Like collagen, it is a soft product that injects with ease.

Hylaform is another type of this product, though unlike the others, it is avian based. It is quite similar to Restylane except it does not last quite as long. However, it does come in numerous different levels of concentration for the purposes of property tailoring for a different level of wrinkles.

Manufactured by BioForm, Radiesse is a product that of which is greatly compatible with people due to the fact that it contains a natural body substance: calcium hydroxyapatite. Though it may take multiple injections before the desired result is achieved, when this occurs, it should last upwards of two years. The natural body substance functions as a way to increase the production of new collagen. However, included with this advantage is one drawback: It causes a little bit more pain and bruising than that of other methods.

Manufactured by Sanofi-Aventis, and equally as compatible as the previous mention, Sculptra comes delivered within a vial. Ideally, one would reconstitute the substance at least three hours prior with lidocaine and sterile water. Since the water is used, the results will not be immediate, though it should occur within two days afterwards. Because the final product contains lidocaine, it will not be quite as painful as other methods, though this is a method requiring future injections at least a full month in between. This may last upwards of two years.

Dr Olha Vorodyukhina graduated in dentistry in 2005 from the Ukrainian Medical Stomatological Academy. She moved to the UK in 2009 and turned her attention to aesthetics, now Olha is Clinical Lead for our Midlands training centres and owns two successful clinics along with continuing her dentistry. 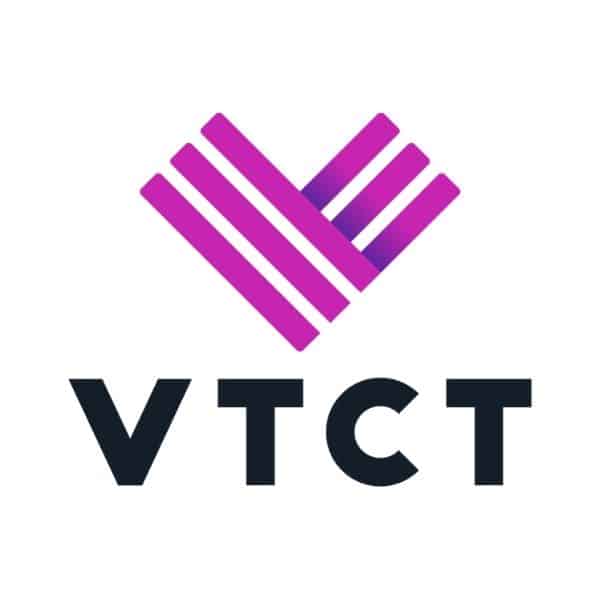